Another THE POWER OBJECT spin-off. Donnie’s outraged about everything–from pop culture to hair styling “dos & don’ts”– he can’t wait to share his opinion.

“What’s up with Feather extensions?!”

He’s got a blowdryer and he’s not afraid to use it.

See more Donnie in THE POWER OBJECT. Episode 4: “Chill With the Tongue,” Episode 6: “Am I Really That Shallow?” Episode 7, “This Chick’s a Psycho.”

Donnie is voiced and improvised by:

TODD STERLING BROWN is a hair stylist and actor in Los Angeles, who also likes to rant on about a celebrity, fashion, politics and whatever’s bugging him. He wrote and produced a successful one-man show called LIFE IS SHORT AND I’M NOT! 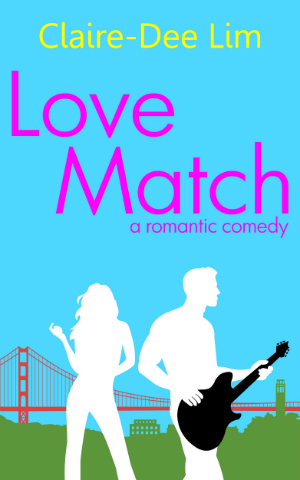